Díaz de Espada (Appse): "This year we must influence the production of high quality potatoes and keep market trends in mind in order to optimize sales" 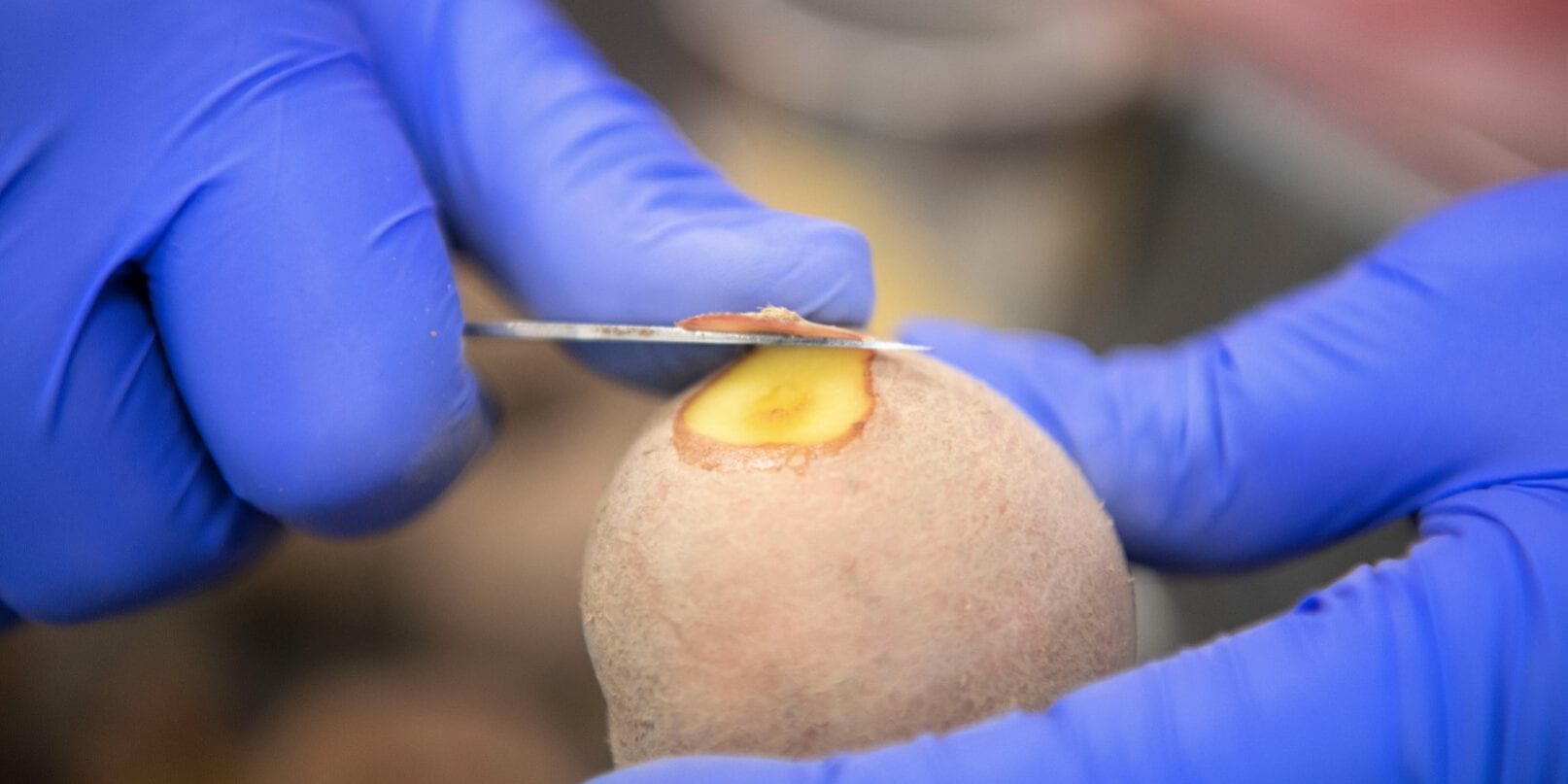 The post-inspection of seed potatoes is coming to an end. The reduction percentage fell slightly to 29 percent. The regional differences remain large, according to figures from the NAK.

Nationally, 38.4 percent has been reduced in class in the PB class. There are also major differences per region in this respect.

The investigation has so far not revealed any infections of brown or ring rot.

The follow-up check is in the final phase; there are still a few hundred batches that have not yet been sampled. This means that the follow-up control went well beyond expectations, says technical coordinator Jeroen Winkelhorst of the NAK. Initially, the capacity of the NAK for potato tuber research was limited as a result of the corona measures.

The inspection service therefore focused (almost) entirely on the mandatory examinations. The laboratory has managed to eliminate the backlogs.