in News, Regions
Reading Time: 1 min read
A A 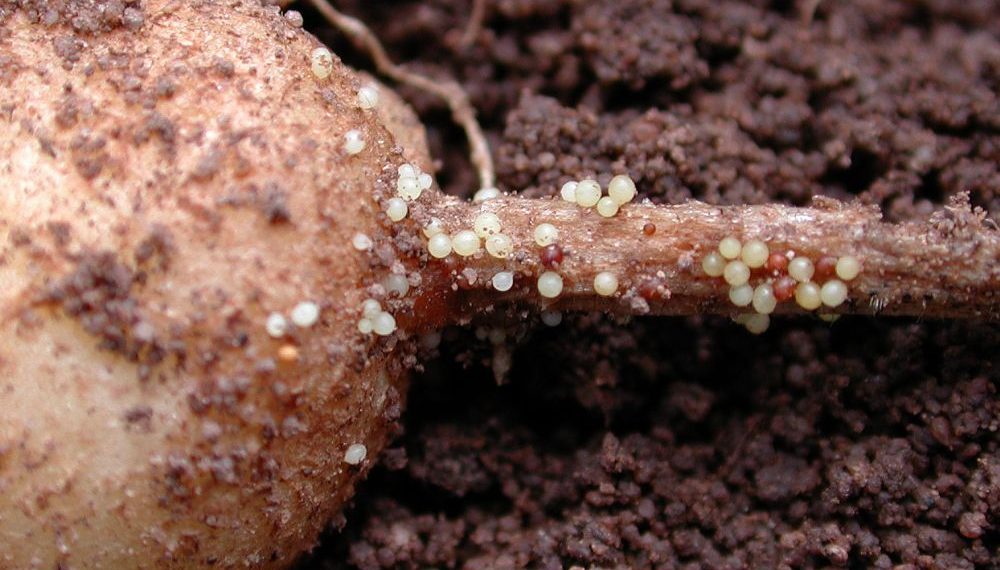 A dangerous pest – the golden potato nematode – was found in the soil in the Nizhny Novgorod region. It infects tomatoes, eggplants and other plants of the nightshade family. This was reported by the press service of the Federal State Budgetary Institution “Nizhny Novgorod Reference Center of Rosselkhoznadzor”.

The golden potato nematode primarily poses a threat to potato plantings. Plants lag behind in growth, few stems and leaves are formed, and those formed turn yellow and wither. Potatoes do not bloom, or flowering is scarce, there are few tubers, and they are small.

The pest was identified in the course of helminthological studies of soil samples taken during the monitoring of land plots of personal subsidiary plots. The information was sent to the department of the Rosselkhoznadzor for the Nizhny Novgorod region and the Republic of Mari El for taking the necessary measures.