in Regions, News
Reading Time: 1 min read
A A 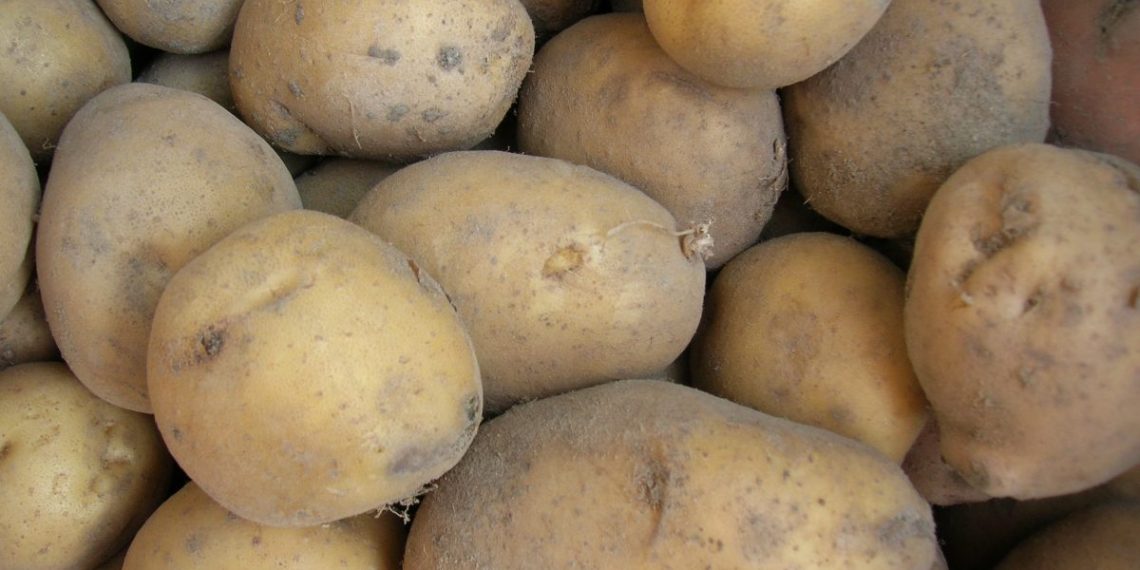 Delivery of potatoes was organized from the Kukmor region and the Mari Republic.

In the spring of 2022, in Mamadysh and on the territory of rural settlements, they regularly organized the sale of seed potatoes to the population. In particular, there was a great demand among the residents of the district for varieties “Gala” and “Queen Anna”.

As reported at a business meeting in the Mamadysh administration, the population of the district is fully provided with seed potatoes.

Over the past months, 60 tons of seed potatoes were delivered to the region from the Kukmor region, 60 tons from the Republic of Mari El.

In Mamadysh, the distribution of seed potatoes was carried out by the city executive committee, in rural settlements – by local village councils.